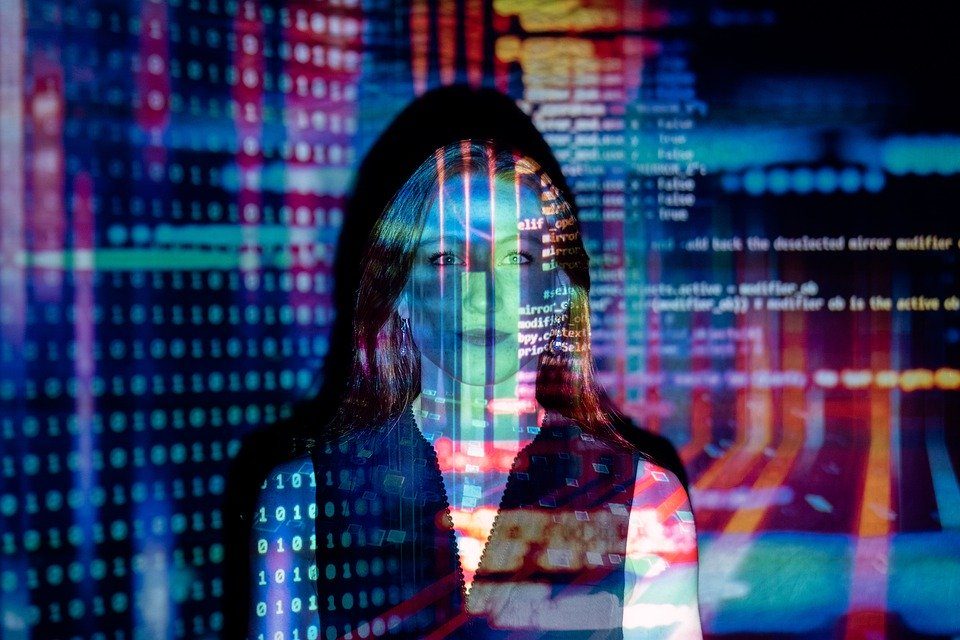 The antivirus market is full of options. You can pick virtually any kind of antivirus protection based on your preferences, budget, and needed features. Before making any purchase, you can easily get to know all the details using reliable reviews and description from the official website. They will verify your choice or prevent you from making the wrong ones.

Today we’ll get to know more about PC Matic. It’s not as popular as leaders like Bitdefender, Avast, McAfee, etc. However, it has a lot to offer. Let’s find out if it’s any good for your device.

Reading all PC Matic reviews 2020, you are sure to notice that they describe it as a combo of antivirus protection and extra tools for smooth system performance. while it has lots of advantages and useful features, there are some drawbacks you can’t neglect. One of them is that PC Matic often blocks legit apps and programs. It’s can be very annoying but explained by a unique approach to antivirus protection.

An interesting approach based on whitelisting

The software stands out delivering antivirus protection that is not based on the list of the known viruses. It does the opposite thing creating the whitelist of files/programs/apps that can be trusted. The rest is blocked and considered dangerous. When the scan comes across an unknown file or program, it temporarily blocks it. The file is sent to the team of developers and within 24 hours it’s either cleared and whitelisted or blocked. This engine has Fileless Script Block and RDP Port Controls.

Reasons for getting PC Matic

One of the advantages of the program is its Android version. If you have a smartphone or tablet that runs on Android, you’ll be pleased to know that it completely supports the platform. You can enjoy the services since the program has almost no impact on the system’s performance.

Aside from that, PC Matic stands out delivering very informative scan results. They describe in detail everything about the blocked files and so much more.

The program also comes with a set of optimization tools that maintain smooth performance. It works on all Windows versions which make it a good solution for users with outdated versions like XP or 7.

Using a 30-day money-back guarantee, everyone can test all the features and decide if this is the program they need. PC Matic is an affordable solution, especially if you buy a lifetime subscription. In the long-term perspective, it’ll be the cheapest option.

On the other hand, there is lots of room for improvement. Blocking legit apps and programs is the biggest issue. Hopefully, the cloud-based whitelist will expend fast and there won’t be so many issues. The independent tests have proved the abundance of false positives.

Another drawback is that not many independent testing labs run the scans. This increases users’ worries as it doesn’t prove the reliability one way or the other.

Beginners might also find it hard to navigate the interface at first. It’s somewhat confusing, especially during manual scans.

The program may also slow down the system’s performance a lot. The apps launch longer since the antivirus scans them every time. PC Matic’s developers should dedicate some resources and fix this issue fast.

Finally, the lack of a USB-Scan feature is a drawback, too.

All in all, PC Matic is an average antivirus program. Aside from the unique way of detecting threats, it doesn’t stand out much. The rest of the features are quite ordinary. The bundle delivers AdBlocker and automated PC maintenance. However, some major improvements are still awaited.